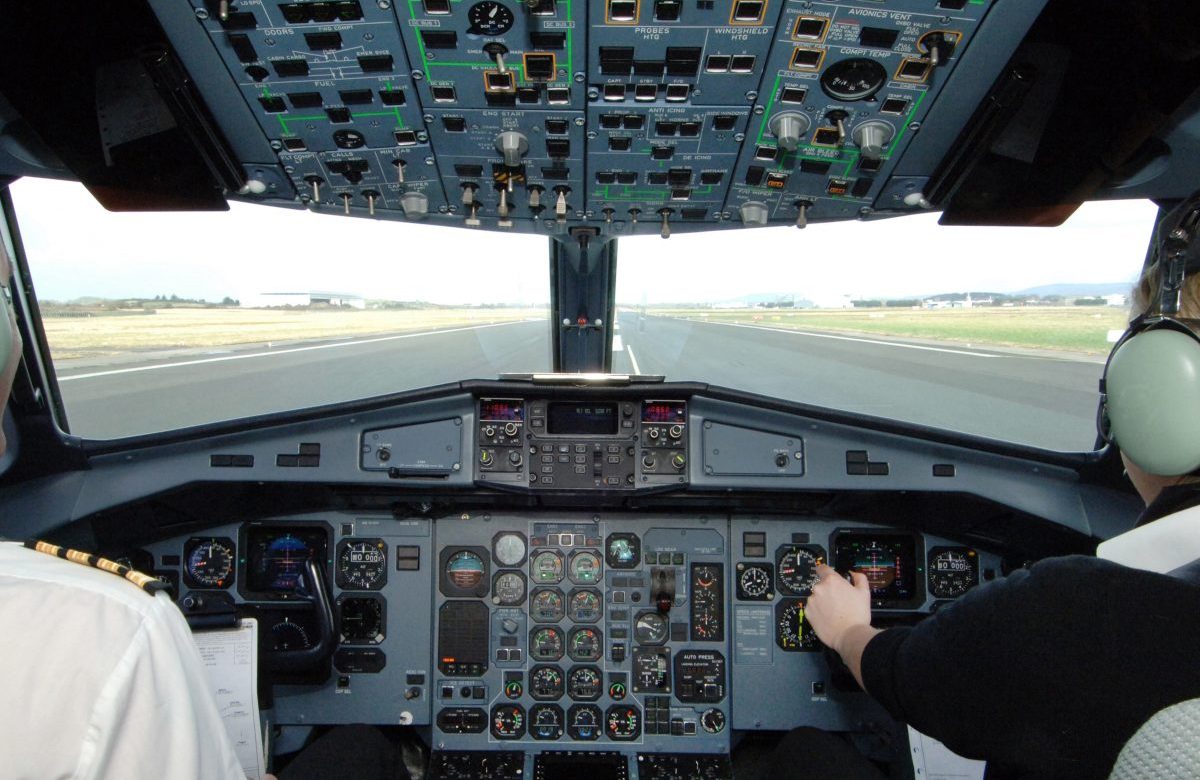 Commercial Aviation is undergoing a number of global changes that affect the airline organizational structures and the human element.

According to global forecasts for the next ten years, the increase of slots in commercial aviation is divided between two main axes, Latin America and Asia-Middle East. In the coming years, Europe will cede its hegemony to these regions that present unprecedented growth figures. International organizations such as ICAO or aircraft manufacturers such as Boeing have urged schools and pilot training organizations to increase the number of training courses. It is estimated that by the year 2030 more than 980,000 pilots will be required globally and there will be a deficit of 80,000.

Increase in demand for ATR pilots.

For aviation, the need to move in the shortest possible time to remote and almost inaccessible places increases every day. The key factor is the growth of traffic in regional connectivity. This comes from traditional markets where more isolated locations connect with new direct regional routes, and from emerging markets where the most viable solution to connect people and transport goods are the air routes of turboprop aircraft.

ATR also estimates that in the next two decades the increase in freight transport will generate a potential for the delivering of 460 turboprop freighters.

These predictions confirm the stability and position of ATR aircraft in the regional aircraft market.

ATR estimates that in the next 20 years its turboprops offer the potential to create 2,770 new routes. Regional traffic is expected to increase by 4.5% per year; likewise, by the year 2037, it is expected that 30% of the traffic will be generated by currently non-existent routes.

In our next articles, we will continue talking about how global growth has led the aviation industry to increase the demand for ATR pilots; capable of flying anywhere in the word.

Do you want to obtain your ATR42/72 renewal/revali

Do you want to obtain your ATR42/72 renewal/revali